The aim of the competition was to promote greater awareness of TLC amongst a younger audience and promote recycling within schools and our young people.

The standard was exceptionally high with original and creative ideas from all of the Primary Schools who took part demonstrating their keen understanding and enthusiasm for recycling.

Hopefully you were one of the lucky ones who got to see the Trees on display for one week in December, if not, take a sneak peak here

Our heartiest congratulations to the three First Prize Winners who were awarded prizes for their schools by Paul O Connell, Sue Ann Foley, Chair of the JP McManus Benevolent Fund, and John Davitt (Crescent Shopping Centre) who were joined by teachers and students from the three winning categories.

TLC Trees on display at the Crescent Shopping Centre

Get updates and learn from the best 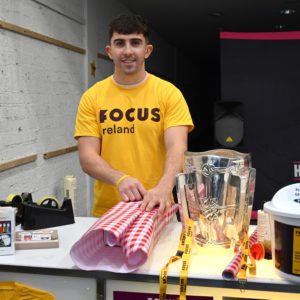 Focus Ireland Pop Up at Crescent

The Crescent Shopping Centre Limerick has teamed up with Focus Ireland this Christmas to launch a Pop Up free Gift Wrapping store where people can get their gifts wrapped and give a donation to Focus Ireland. The Liam McCarthy Cup made an appearance for the official launch thanks to four time All-Ireland winner Aaron Gillane 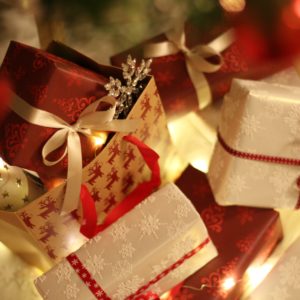